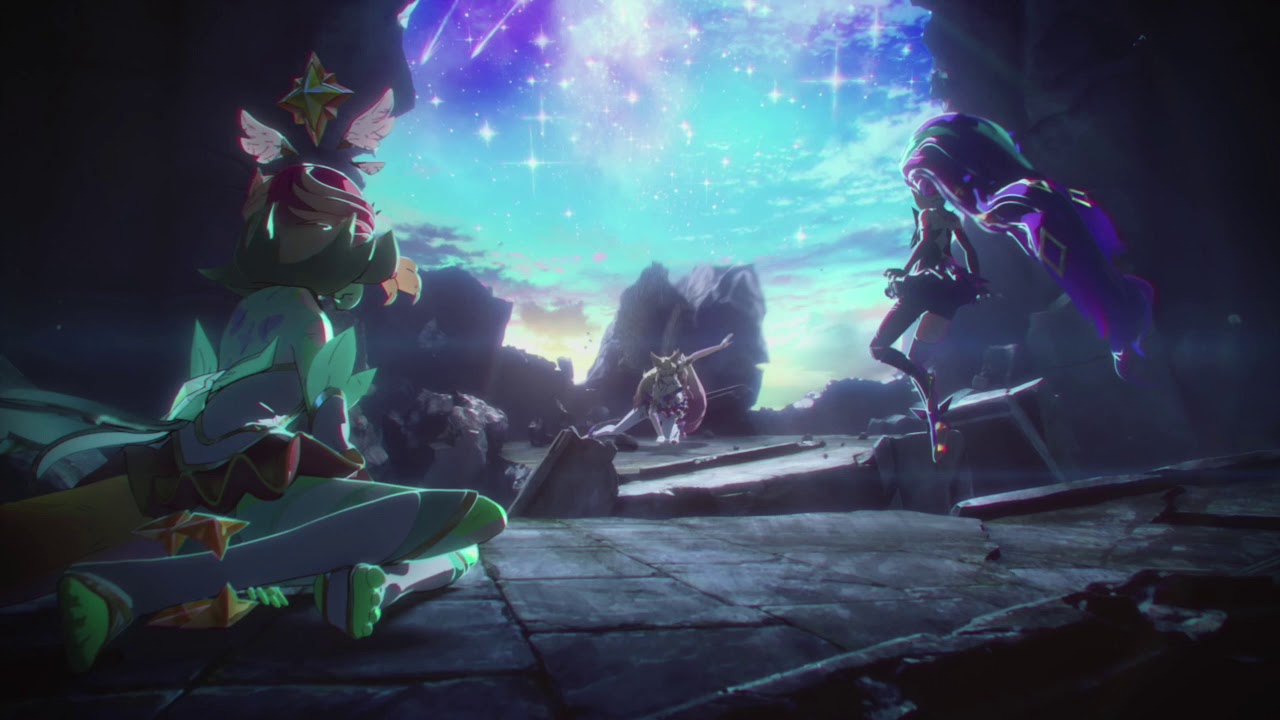 The world of video games is packed with hundreds of thousands of different slang words and phrases, one of which is called “Boosting.” It is the process of giving access to your account to another player, preferably a professional one, to play as you, allowing your profile to improve its rank. In League of Legends, LoL boosting has been a trend for quite a few years now, but recently, it has become quite popular as more and more players are opting for such service to improve their overall rank, league, or Elo rating. 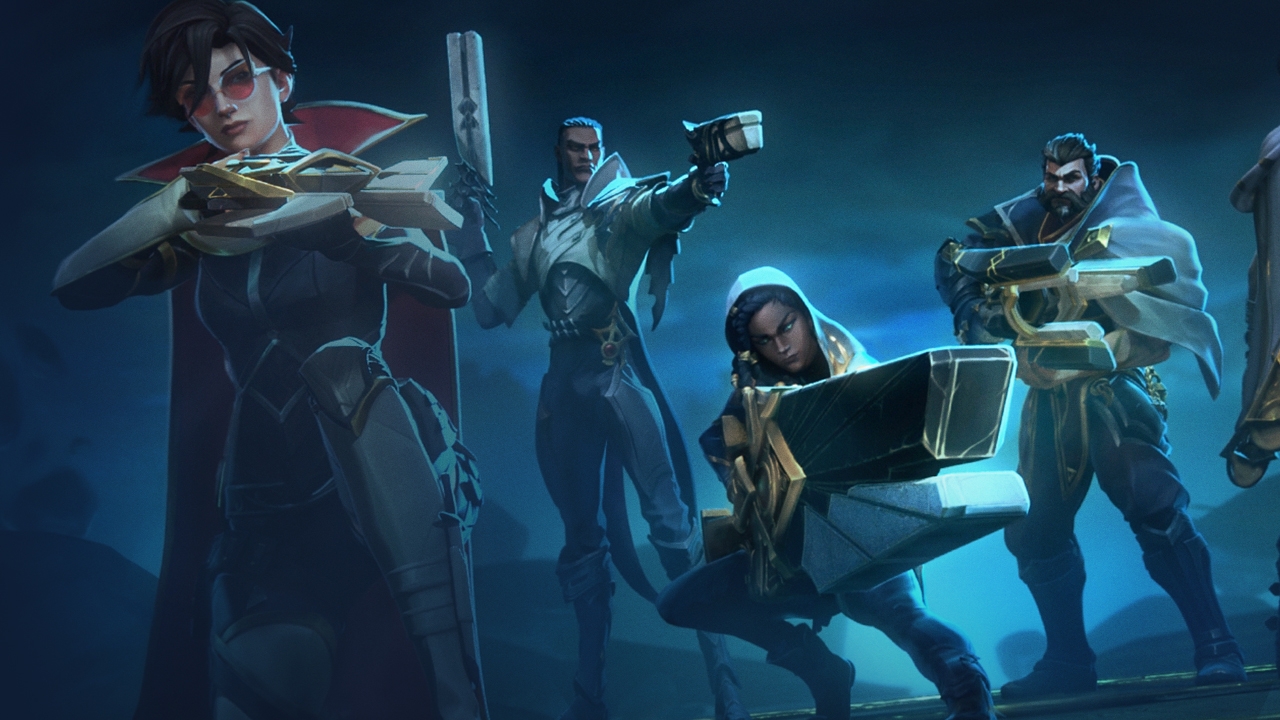 Why Do Gamers LoL Boost?

There isn’t a correct answer for this question as different players have different reasons for LoL boosting. Some just do it to troll other players into thinking they are actual high-level players, which actually ruins the game for everyone involved. Others have more justified reasons for using LoL Boosts. This includes the following:

League of Legends is a game of many different ranks, and if a player has been having a bad month, losing games left, right, and center, his or her rank will surely fall. Now, making a comeback from that lower rank is quite tricky as your teamed up with four other lower rank players, and since LoL is nothing without teamwork, coming out with a win every time is quite hard. So, in simpler words, you’re stuck in a rut. This is when some players go for LoL boosting. They ask a much better player to win those tricky games for them, allowing them to come back to the previous, original rank.

There are times when a gamer might not be able to play League of Legends are months, and since the game goes through constant updates and season changes, there a chance that when the player returns, his or her rank is reset. In such circumstances, a player might consider LoL boosting.

Every season in League of Legends comes packed with end of the season rewards, including Victorious Skins, which are gifted to players who have achieved a specific rating. As a result, those who wish to claim these special skins for themselves might look for options like LoL boosting. 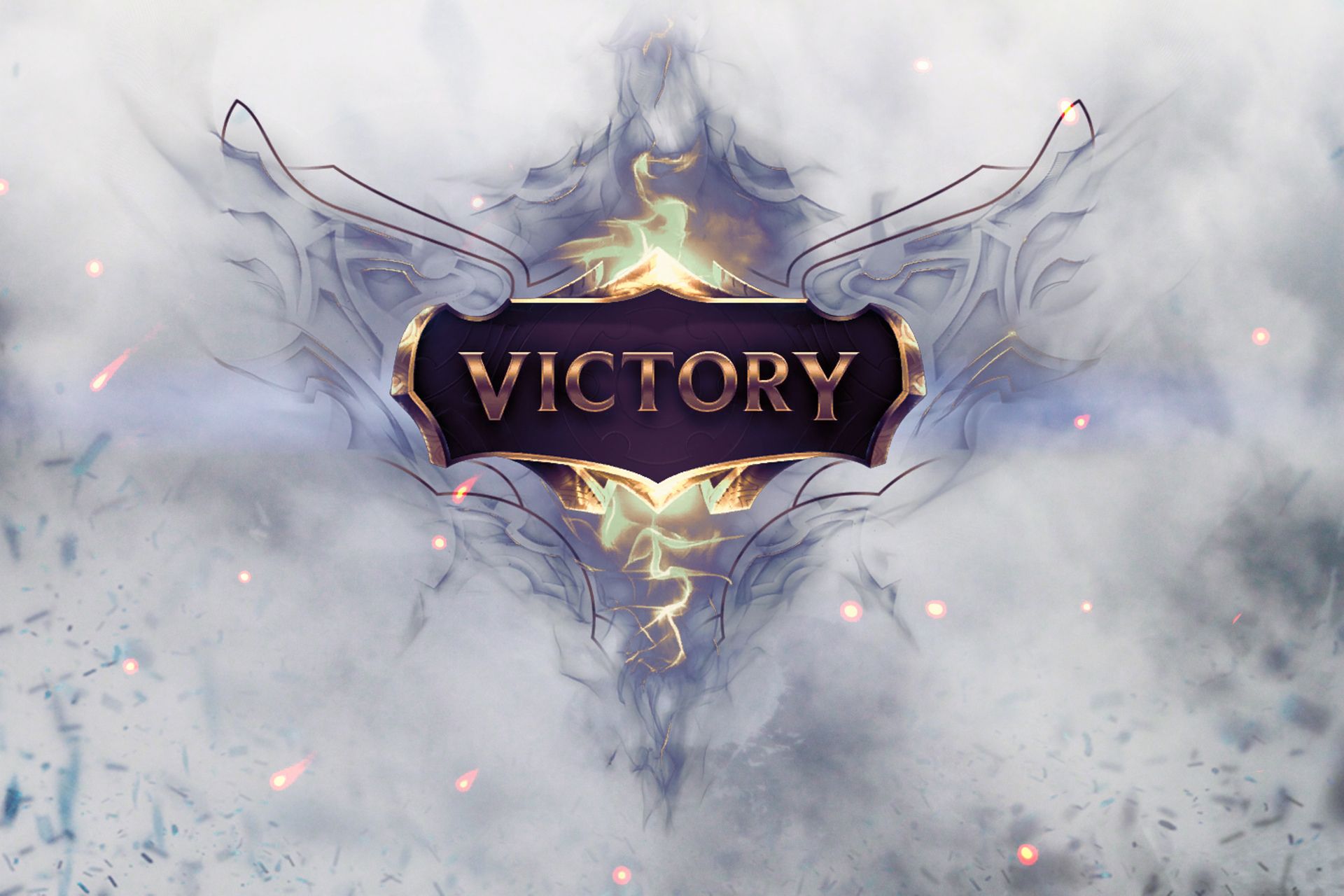 Bragging rights. Though this is controversial since they didn’t actually do it themselves, some players pay for LoL boosting for the sole reason of gaining bragging rights over their friends as their rank is now higher.

How is LoL Boosting Done?

LoL Boosting is done in several different ways. Here, we will talk about the different methods through which a player might boost his or her account in League of Legends.
The most basic form of LoL boosting is through queuing with a friend or a team with a higher rank than you and letting them carry through the entire game. It isn’t very effective as the outcome can vary from game to game.

Making a new account. Similar to the previous point, some players who are interested in LoL boosting ask their high-rank friends to create new accounts and, through those accounts, queue up for matches. And since the rank of a newly made account is the lowest it can be, winning games is relatively easy. This is what’s called smurfing.

Buying an account. The easy form of LoL boosting is by buying a high-rank account from some other player. However, the price of the account depends on the rank. The higher the rank, the more expensive the account will cost.

Opting for online LoL boosting services. There are a ton of different websites that offer players the option to LoL boost their accounts. So, the way this is done is a player interested in boosting their account, goes to one of these websites, pays for a plan depending on how many ranks he wants to level up, and then gives his or her account details. Once the payment goes through, someone from the website will take the account details and play as many games as they want until the target rank is achieved. And that’s about it. How To Choose Between The Different LoL Boosting Methods

Now that you have an idea of how you can boost your rank in League of Legends let’s move towards selecting which method is perfect for you. For those who don’t wish to spend any money, you have limited options. You can ask a friend or a team to help you out, but since not everyone has Master or GrandMaster ranked friends just waiting to ask them to help out, this option isn’t for everyone. Plus, the chances of a GrandMaster ranked player agreeing to help out an Iron or Bronze player are quite slim.

So, what next? Well, when it comes to LoL boosting, the right way, you will have to spend some amounts of money if you wish to get actual results. You can buy an account altogether, but we don’t recommend this as you never really know what the person, who previously owned the account, has done. He might have been a very toxic player, which could mean the account has been reported countless times. As a result, it’s better to be safe than sorry, especially when you are investing your hard-earned cash. 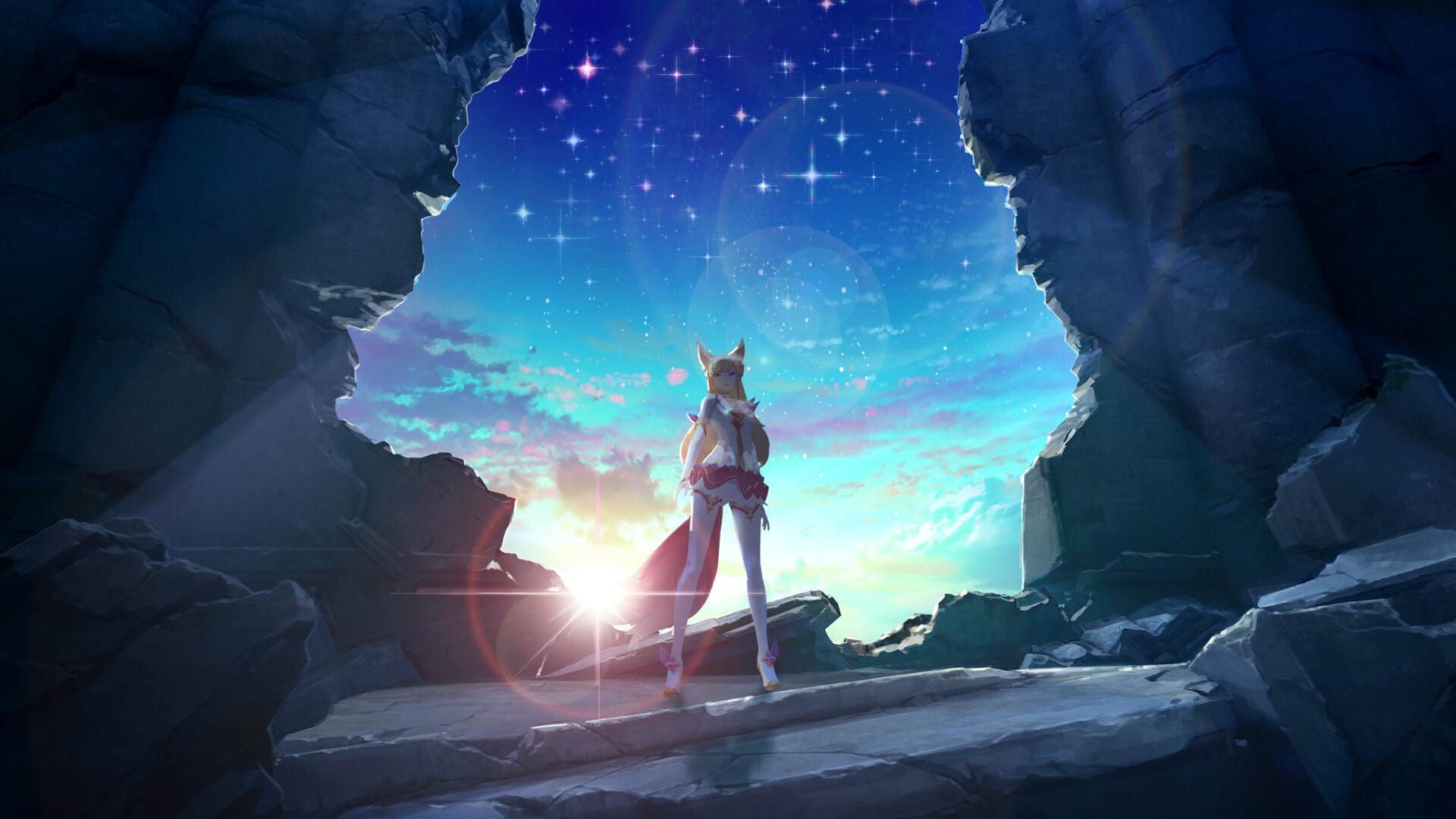 The best and most logical method for boosting your rank in League of Legends is by opting for a third-party LoL boosting service. But which one to choose? The internet is packed with several options for boosting rank, but from what we know, Eloboostleague is the most trusted and affordable option out there.

Eloboostleague is a hassle-free, LoL boosting service that features a ton of features, including super-fast results, affordable prices, and best of all, it comes with complete privacy. And if that wasn’t enough, the service offers a money-back guarantee if you aren’t completely satisfied with the end result. To learn more about Eloboostleague, head on over to their official website for additional information.