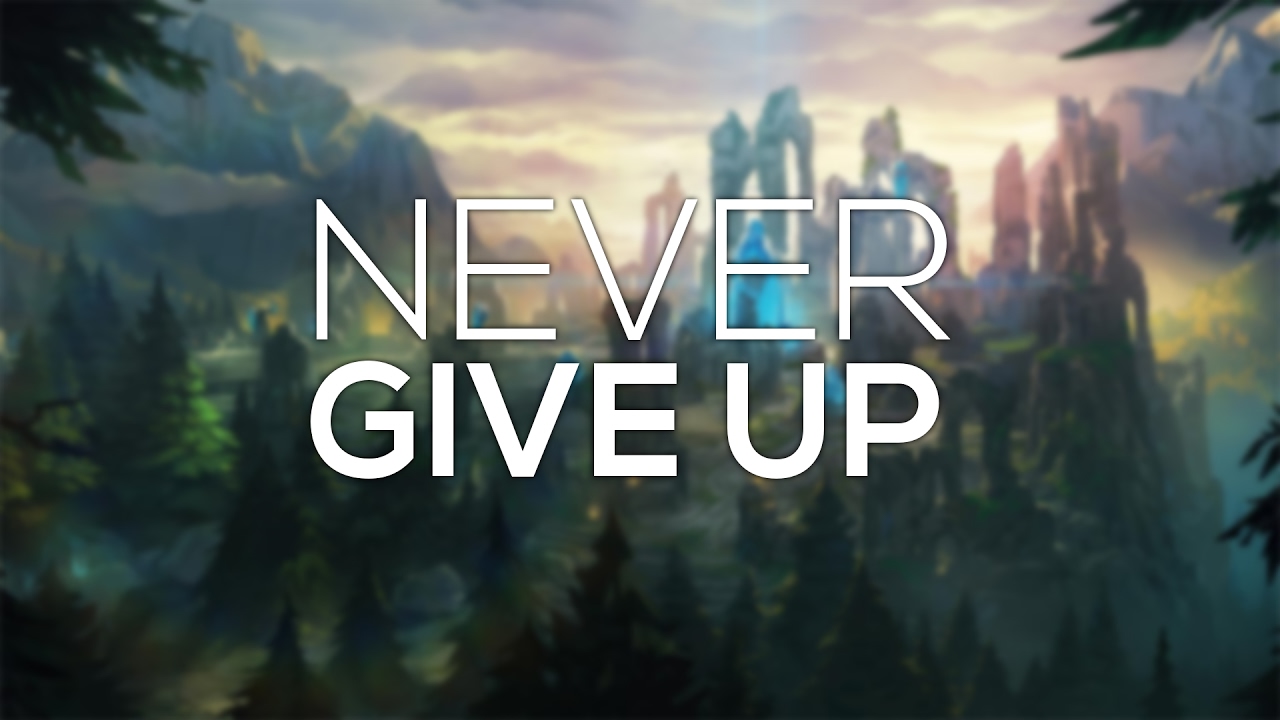 We all know how boring it can be wait to play a ranked game and after 3m you have a top lane 0-2 asking to ff at minute 15 or going afk because he thinks the game is lost. 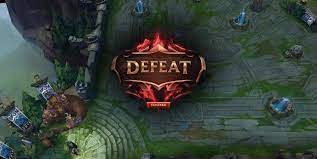 Having team mates giving up after 2 deaths can happen, but players like this should be punished hardly, not just being restricted with 20m to queue up or accepting and writing ” I agree”, Riot should take in consideration that this situations happen quite often and for all players to have a good experience playing the game something has to change. 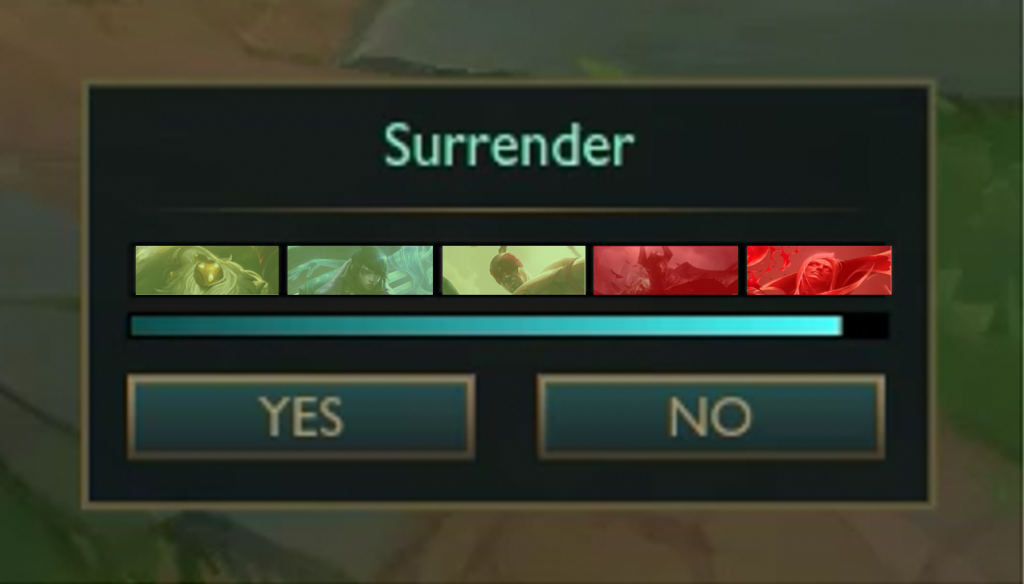 Riot can start giving hard punishments if any player does this, if you can report players for flame, hate speach and so on, League of legends should have an option to report players when they just start asking to ff at 15 or just go afk in base, because even when you’re 0-5 in a game you can still win the game, you’re not playing alone you have 4 team mates that are playing with you and trying to win the game.

Anyone that plays League knows that 90% of the games are turnable and anything can happen, it’s hard for us to see players going late game champs like Kayle or Vayne and after dying 2 times already asking to surrender the game and go to next.oh

Riot can take all this in consideration and try to change something regarding this matter, would be good got everyone I think.