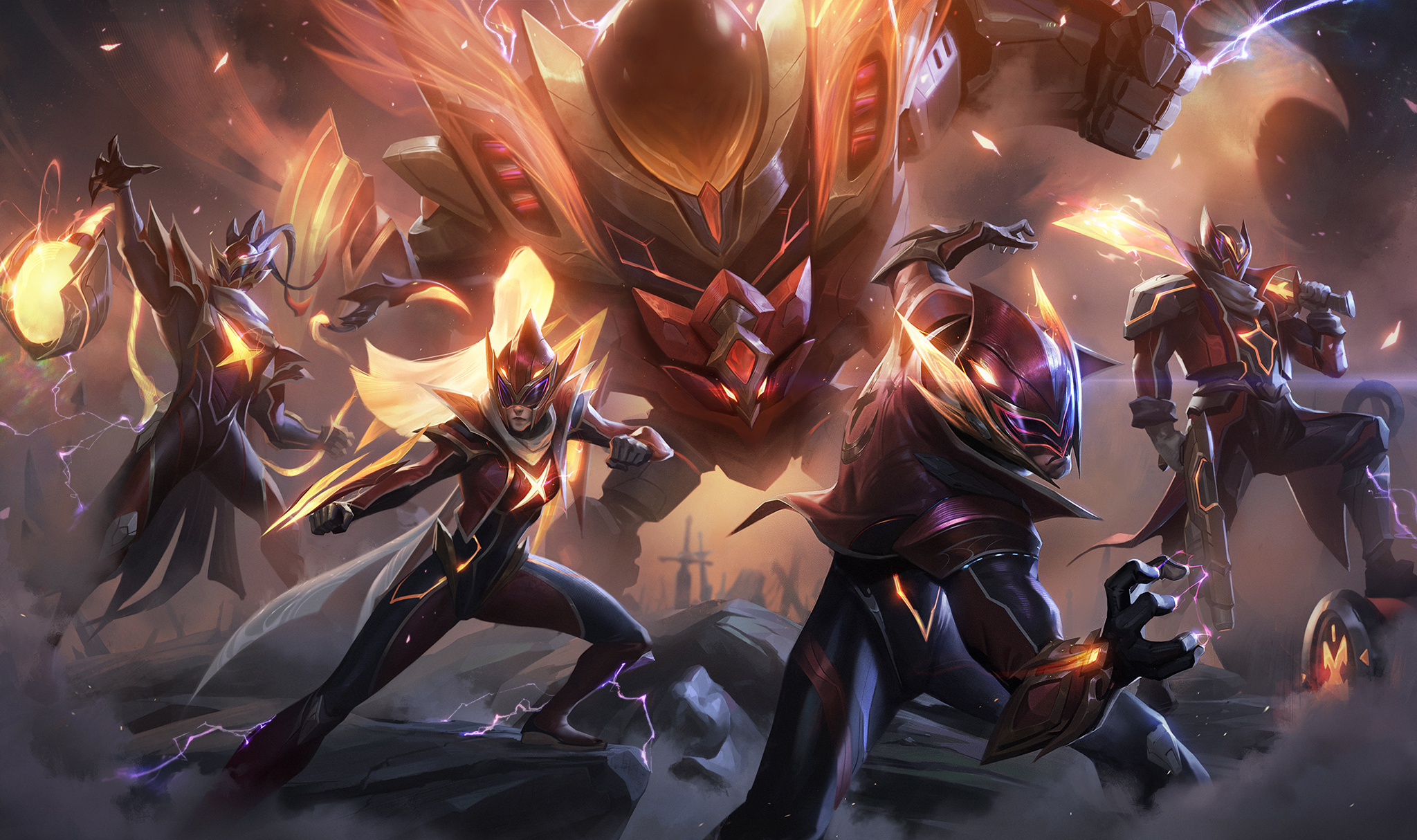 Climbing the rank in League of Legends sometimes feels that is simply impossible and you won’t make it, from team mates full trolling, an ally giving the first blood and start to get flamed by all the team to facing players elo boosting accounts, elo hell doesn’t really exist and the rank you have is always what you deserve.

There are a lot of things that can change the outcome of your game, but even with all that just because a game looks unwinnable that doesn’t mean that you can’t change the game and win it and if you’re not really climbing in the ladder you can only blame yourself, accepting that you need to get better and that you are not giving your best and failing is the first point you should take in consideration.

It happens a lot that once you are losing your lane you start pinging your Jungle for help, you for sure are way behind of your opponent because he got kills and more farm while you were dead which means he has more items than you, you will face better players than you and that’s super normal no need to start giving up on the game or saying that the player is boosting and that you will report him, he’s just better than you or you did something wrong that make him take advantage of it, having the Jungle help you will just waste Jungler time and probably have him behind too, you should know that if you are behind the best option is to farm and play defensive since there’s nothing you can do to win vs your opponent unless he misplay and you take advantage of it, just chill and farm and don’t give him more kills.

From other perspective if you have a big advantage in your lane you should not take it easy and think that the game is done a single misplay can cost you all the advantage that you have that’s why even when you are ahead you need to be focused and take advantage of it, let’s say that you are on top and both you and your opponent have Teleport, because you’re winning the lane your opponent will have to use his to get back to lane to don’t lose farm while you still have it, if you are ahead and winning the lane you can simply ping and use your teleport to help other lanes winning their lane too which will help you winning the game.

Another point that we can talk about is blaming everyone for not pinging that the enemy is missing, as you know there something precious in your shop called Ward and vision ward that you can purchase to help you during all the game, try to always leave a slot in your inventory to have one or two vision wards to help you during all the game and to help your team too it’s super important in League of Legends to have map awareness.

In conclusion, to climb the ladder you just need to be focused from minute one to the end of the game, we never know what can happen during the game and even if you lose you can take from the game what you did bad and good and get better and improve it!